When we first posted photos of this engagement session on Crescent beach, we made a promise that we would share more about this story. So here we are… What can we say about Paul & Franco that will really put it into words? It’s probably impossible but we’ll give it a try. Do you ever meet a person and you feel like your life is forever changed?  That’s what happened when we met these two. We met though my (Amber’s) Mother, and they met through a friend. Two cutie pies in love from Costa Rica who were visiting long(ish) term in Canada. A few unfortunate things happened during the last part of their stay in Canada so they ended up staying with my mom for the last two weeks while they waited for their cat Logan to get approval to fly back to Costa Rica.

Chris and I had recently had a session on PEI with Melissa Harding, we rented a jeep (because photo opportunities, right) and had a blast, as usual. When my mom told me that Paul & Franco were staying with them AND that the car rental company gave them a Jeep we all knew we needed to have some fun with it. Jeeps are Paul’s favorite vehicle so we thought it would be awesome to capture them with it, document their love and a part of their lives in Canada before they travelled back home.

document their love and a part of their lives in Canada before they travelled back home.

We decided to go to Crescent Beach, which is close to Bridgewater in Nova Scotia. Driving your Jeep on the beach is way cooler than in a parking lot, and the two hour drive from the city gave us ample opportunity to get to know each other better. We talked and talked and talked some more. We really got to know them, learn a lot about their story, about their culture and all about Costa Rica.

Costa Rica looks like heaven on earth… they have so many different eco systems, the people there are amazing and fun fact: I kid you not. Their houses do not have numbers. If you were to send a letter there you would literally need to write something along the lines of “the blue house 125 meters from the Pizza Hut” “200 steps from the tree in the middle of the town squire” “the south side of the pharmacy”. That poor mailman must have to be a mind reader! They decided that they were going to put a 5 on their house, hopefully that helps out a little bit.

After that first encounter with them, we fell in love with them as people, their personalities, the way they looked at each other so in love, their kindness… We ended up spending the following day (Sunday) with them and on Monday they decided to get MARRIED!

Now, I know here in Canada getting married seems easy, but one really unfortunate thing about Costa Rica is that same-sex marriage is not yet legal. It is a very religious country and until recently the government they had in place was not so open to the idea of legalizing it. By the sounds of it, it should be legal within the next 1.5-2 years… but really, what is taking so long? It’s just two people in love wanting to get married like any other heterosexual couple. Anyways, that’s not something I’ll get into here, but it was a great opportunity for them to finally do something that they have been wanting to do for some time.

The world works in mysterious ways and we truly believe that we meet everyone for a reason. Some touch your lives more than others, and these two certainly changed ours. Since we’re in the midst of busy season, we’re a little behind on our editing but the second half of this story will continue shorty. For now we hope you enjoy their engagement session photos at Crescent Beach.

Until next time,
xoxo

Want us to capture you and your loves, love? Contact us now and lets start planning up your session!

CHRIS & AMBER DEVEAU ARE TRAVELLING WEDDING PHOTOGRAPHERS BASED IN HALIFAX, NOVA SCOTIA, SERVING (BUT NOT LIMITED TO): NEW BRUNSWICK, PRINCE EDWARD ISLAND, NEWFOUNDLAND, & ALL OF CANADA. 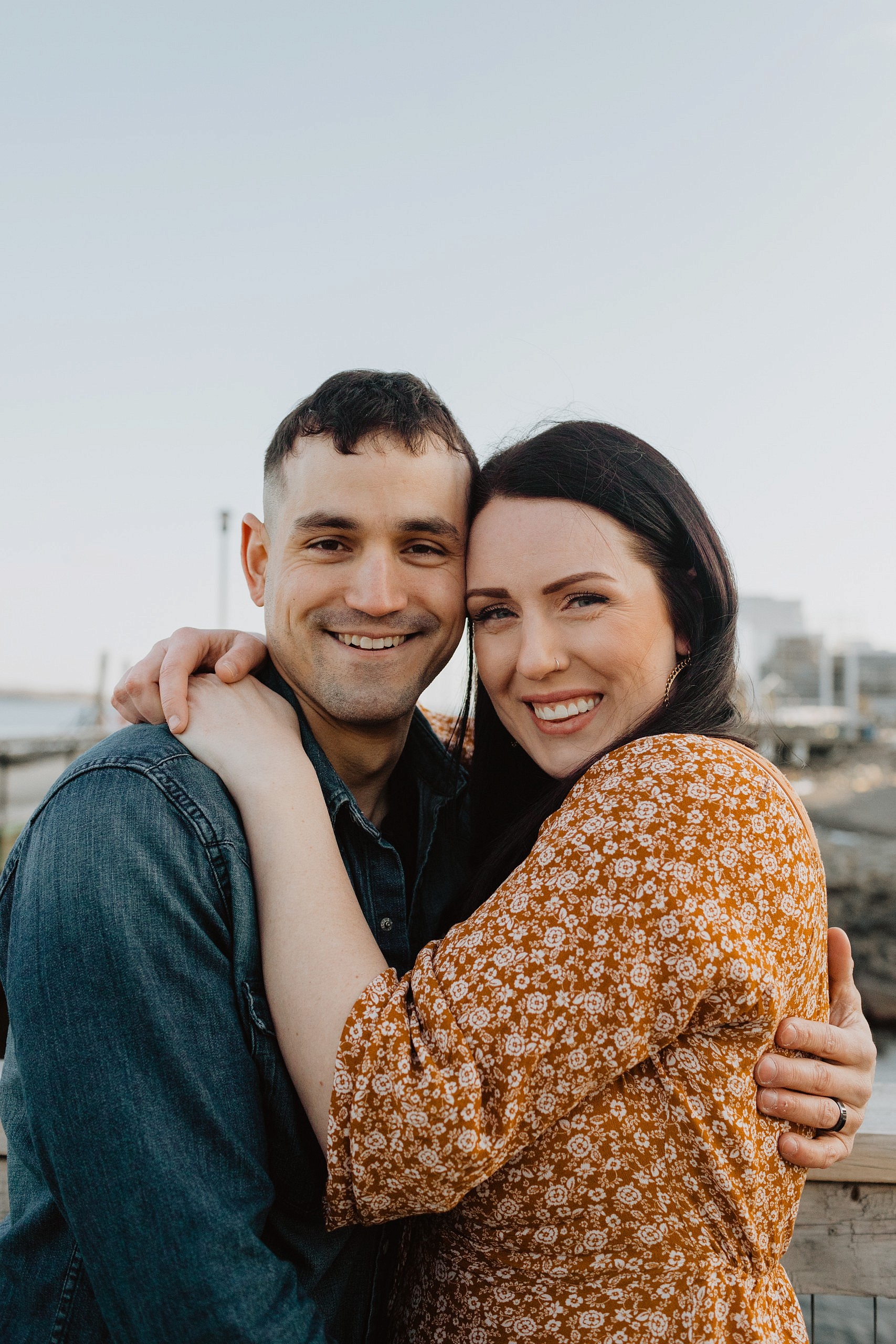 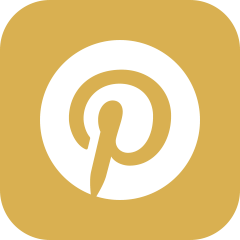 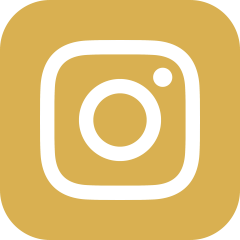 Copyrights ©CHRIS & AMBER PHOTO 2022 | All Rights Reserved
Back to Top